I worry I whine too much about how hard it is to take care of two babies (now toddlers), especially when for some parents it seem like a piece of cake. I think that to some extent the pain and suffering Alex and I are experiencing is related to the fact that both of us are career-driven people. Neither of us wanted to give up his career when the twins came along, and I’ve previously written, we are not Beyonce who can afford nannies like oysters on a half shell (they comes by the half dozen).

I also want to add the gay factor: I think that gay men of our generation – I’m afraid to say it without you throwing a tomato at me through the screen – are a little more selfish and self centered than straight men. And why wouldn’t we be? We fucking deserve to be selfish. We have suffered in the closet and sometime we still suffer from homophobic shits who think we should burn in hell. Pretty early in the game we automatically learn coming out of the closet that we want to do whatever we can to make ourselves happy, to do things for ourselves. There’s some narcissism that comes with that. Many of us have good careers, sexy friends, and a nice body to look at – simply because we chose to spend our time, energy and money investing in that.

That’s why when the kids came along, embracing “You-More-Than-me” is a pretty steep climb. We desperately want to keep growing as people, and as gays, as well as being dads.

Alex and I are working really hard on our relationship inside of the parenthood business (I promise I’ll tell you more about that soon), and I was truly supportive when he told me needed to go and speak at a three-day conference in Vegas. But as I was gushing about him being the smartest, the funniest, and sexiest man alive, the picture I had in my mind was me, covered with food and poop stains, fainted on the floor, while my two two year olds are running around the house and breaking whatever’s left while singing “five little pumpkins jumping on the fence.”

On the morning he left I tried to break down the three days to manageable parts. We encourage our boys to be creative and to talk a lot and want to know more, and adding to that the fact that they are stereotypical boys (nothing like I ever was), run around and throw things and push buttons and do all the dangerous stuff a 2-year-old mind can think of — this is exhausting for one parent to handle. But nanny comes 8am-5pm so I basically have mornings and evenings.

My method was: keep them busy! I made a YouTube playlist of pop songs that we introduced to them throughout the last year, and let them run around. I tried to teach them how to do puzzles, and sat in between them so that one wouldn’t see what the other was doing (they’re going through an awful jealousy period).

Now I feel I must take a moment to discuss Children’s Fine Literature: “Chicka Chicka Boom Boom” is one of the great works of verse that my son is obsessed with. The very title now makes me want to vomit on the keyboard. While I read it to him a few times (11) the first morning, I wanted to give myself time to kind of clean things up before the nanny came, so I looked up YouTube to see if there’s a video of someone telling the story so I could play it to him while tidying up the mess. I found someone singing it. And that moment my next 24 hours turned to hell.

The first couple of times where great: Ben wanted to watch it again, and I’m like “yes! I have another 4 minutes and 51 seconds to clean things up.” But every time the video ended he suggested, “Chicka Chicka Boom Boom.” He then suggested it again. And again. AND AGAIN, saying “Chicka Chicka Boom Boom,” “Chicka Chicka Boom Boom” without stopping until I played it. After 7th time it started damaging my brain. I was so happy when the nanny came at 8 so that I could catch a breath and go to work (work is the vacation) but turns out that Ben’s obsession with this video lasted throughout the day until I saw them again in the afternoon.

He went to bed hugging the book and when he finally fell asleep I moved the book to the other side of his bed. In the middle of the night he woke up screaming. I looked at the phone. It was 3:21am. And Ben was screaming as if his head was about to be removed from his body: “Chicka Chicka Boom Boom” “Chi-cka Chi-cka Boo…!”

“He must think that the book is not there, “ I told my pillow, “he’ll see it in a minute in his bed and calm down.” But Ben was so busy crying about his soul being taken away by a baby-soul-sucking demon, that he didn’t even notice that the book was there. I had to get up. I went to his bed and was like “look!” I pointed at the book, and the kid literally passed out sleeping on top of the book. Chicka-Chicka-Boom-Pow!

The next couple of days were just as exhausting, but I try to work on myself and keep telling myself that I’ll never be perfect, and I’ll never get *everything* done. And I try to take one hour with the kids at a time. It seems less intimidating.

I couldn’t stop thinking about my lovely next couple of days when Alex comes home and will be all full of guilt, and like “OMG, Yan I can’t believe you let me go and ride a bull and eat and have fun at my conference in Vegas while you had to negotiate over ‘Chicka Boom’ and burn your brain!” (except Alex would be furious with me if people thought he would ever say, “OMG”)

But instead all I got is “Saturday morning I’m going to a Bar Mitzvah, remember?”

PS: Oh, and Bill Martin Jr.  and John Archambault  (authors of “Chicka Chicka Boom Boom”) – I am COMING for you, both! 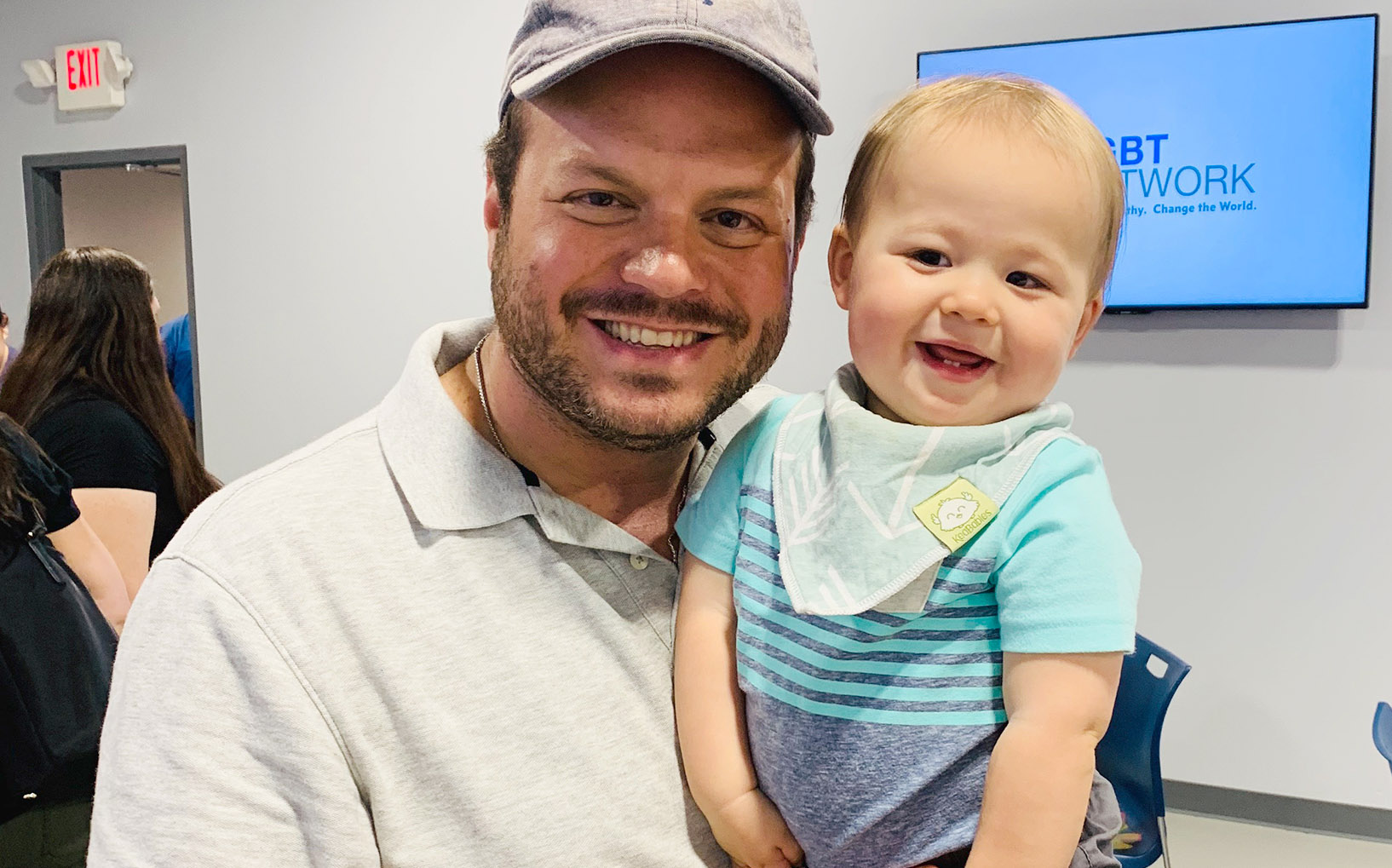 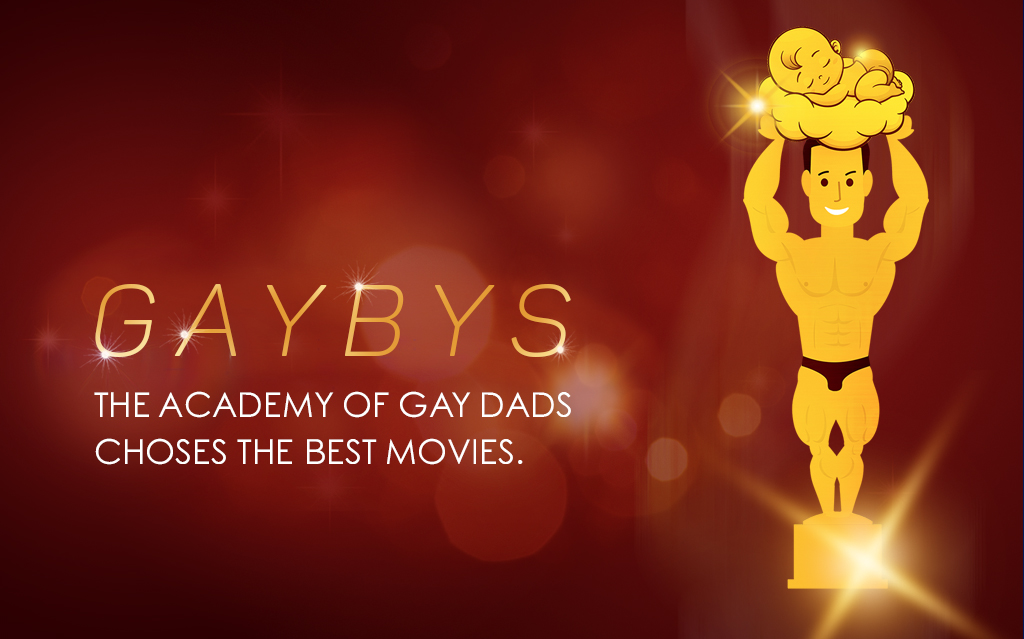 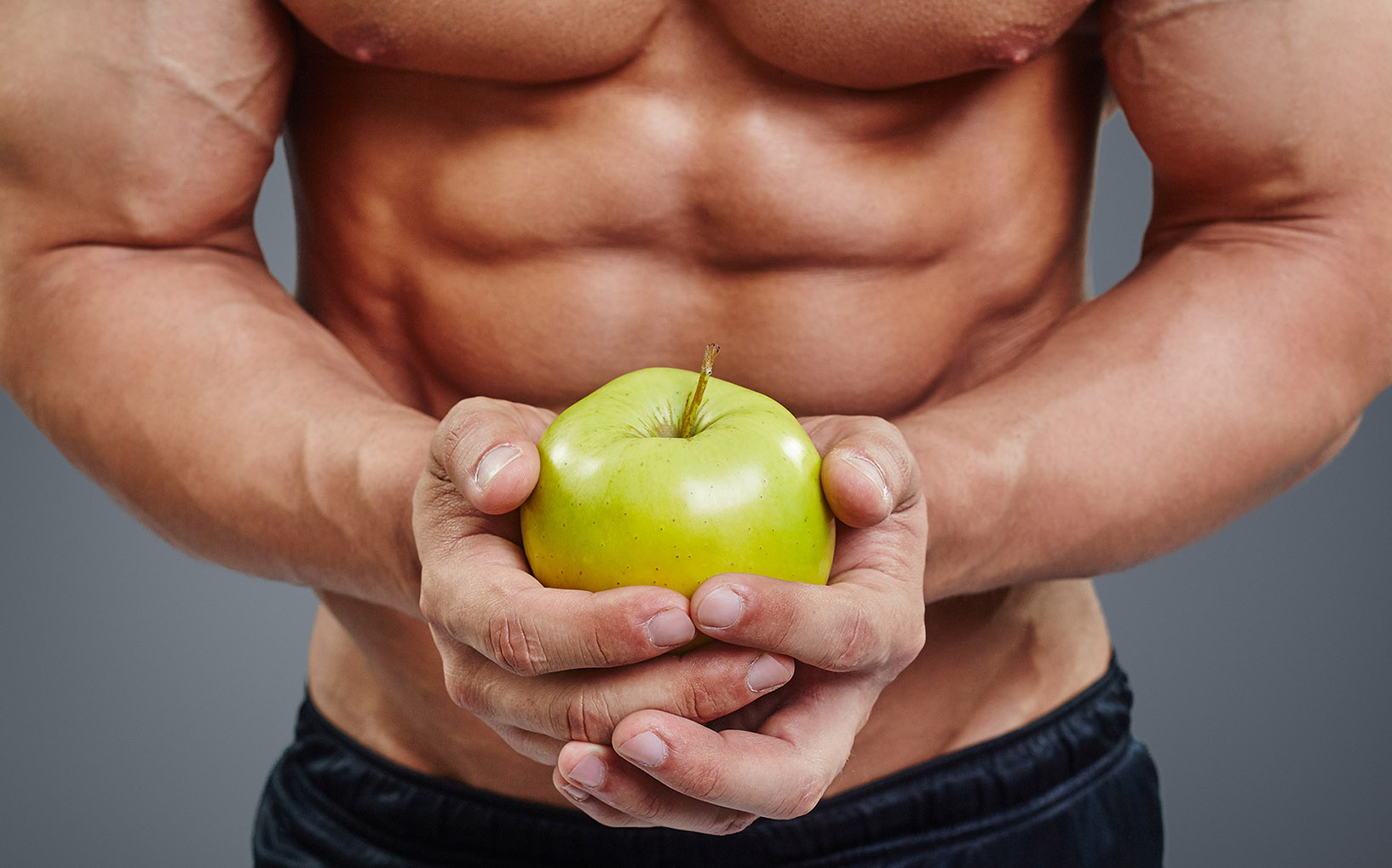