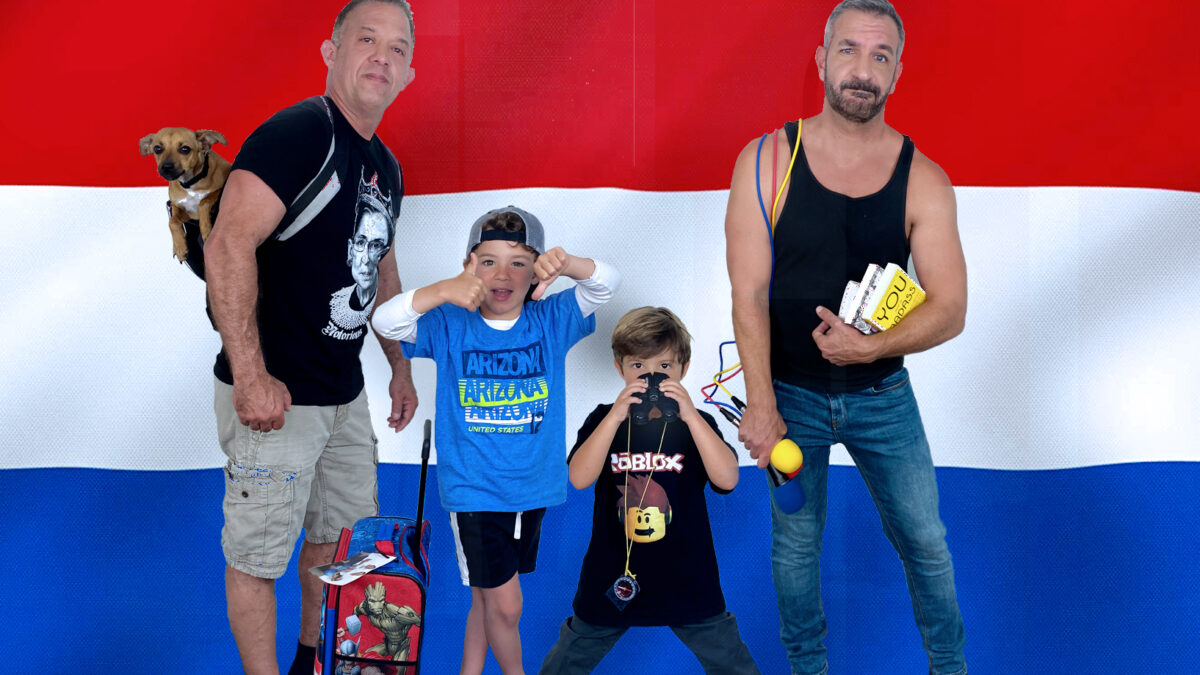 Daddy Squared Around the World: The Netherlands

Daddy Squared: The Gay Dads Podcast looks at fatherhood options for gay men in The Netherlands. We talked to writer, former politician, and actor, Boris van der Ham, a father of two co-parenting with lesbian moms, about being gay dads in the Netherlands in a post-pandemic world.

“When I became a dad and I told people – even very progressive people – they said, ‘oh, I thought you didn’t want that.'” The thought was that if I was gay it meant that the family “lifestyle” was not for me and that what I was really looking for was to party all the time.

“We are now going into a new phase, in which you have the right to be different from other people. The next step is that you can be different in being different as well. So some [gay men] want to party their whole life, like straight people can do too, and others want to have another way of life. The diversity of gay men is now coming to the surface. With religious gay people, non-religious, different kinds of religion, kids, no kids… “

Paul de Leeuw was one of the first famous gay men in The Netherlands to have kids through adoption. “That was, I think for me also, an eye opener because I thought to myself, ‘is this possible?'”

“There’s a gay version of the famous TV reality show The Bachelor [in The Netherlands], called Prince Charming. And this gay guy and the guy he chose at the end, they are still a couple, were asked in a lot of interviews ‘do you want to have children,’ it became a very normal question to ask gay people, and I think for me, I’m 47 now but if I was in my teens developing my sexual identity I would have been helped a lot that the option that you can have children when you are gay is visible.”

The Dutch Parliament began allowing same-sex couples to adopt children overseas in 2009. Currently, it’s only allowed to adopt from the Netherlands, the USA, Portugal, and South Africa.  You must first register with the Ministry of Justice, which places you on a waiting list. After completion of the compulsory courses by both partners, there is a family survey. If all of this has been found to be okay, you will receive a permit for adoption in principle. For more info on adoption (in Dutch) visit www.justitie.nl, www.adoptie.nl, www.anewway.nl

The LGBT organization Meer dan Gewenst (see below) runs a classifieds ad section for people who are looking to co-parent. See it here. Examples for co-parenting agreements and more info can be found here

Boris van der Ham is a Dutch writer, humanist, former politician, and actor. In 2002 he became a member of the House of Representatives and later became the president of the Humanistisch Verbond (Dutch Humanist Association). In 2016 he began pursuing his passion in the entertainment arts. In the musical Ciske de Rat, he did the voice-over of the Dutch version of ‘The Secret Life of 4 year olds [nl]’. In 2018 he returned to the stage in the Dutch adaption of Kwame Kwei-Armah’s play ‘Beneatha’s Place’. Last year he released his debut album (in Dutch).

Pleegzorg.nl Foster parenting organization that works together with parents before and through foster care.

Gay Dads in The Netherlands: Related Articles and News

Is surrogacy right for you? How Men Having Babies assists prospective parents in navigating the options.

Willem “Wim” Sonneveld was a Dutch cabaret artist and singer. He died in 1974, and still to this day is considered one of the ‘Great Three’ of Dutch cabaret. Sonneveld is generally viewed as a Dutch cultural icon for his work and legacy in theatre, musicals and music. Sonneveld was gay, though not openly as it would have been unacceptable during that era. He shared his life with various men throughout the years.

1×10 Working Dads
It's very much in vogue to talk about "work-life balance." And if ever the question of that balance was most important - and difficult - it's when babies and kids enter the picture. We interviewed Mike Stommel, who seems to... 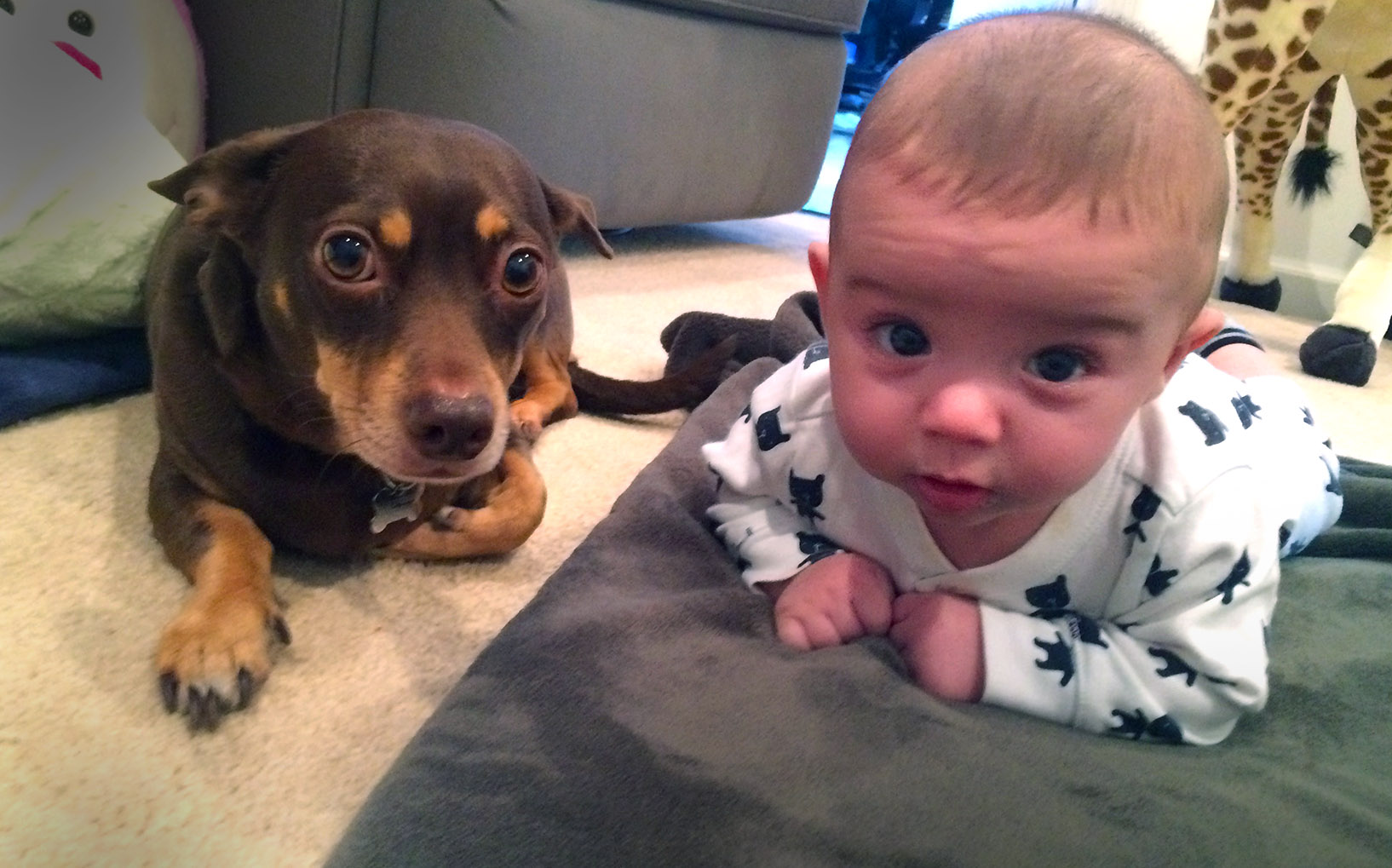