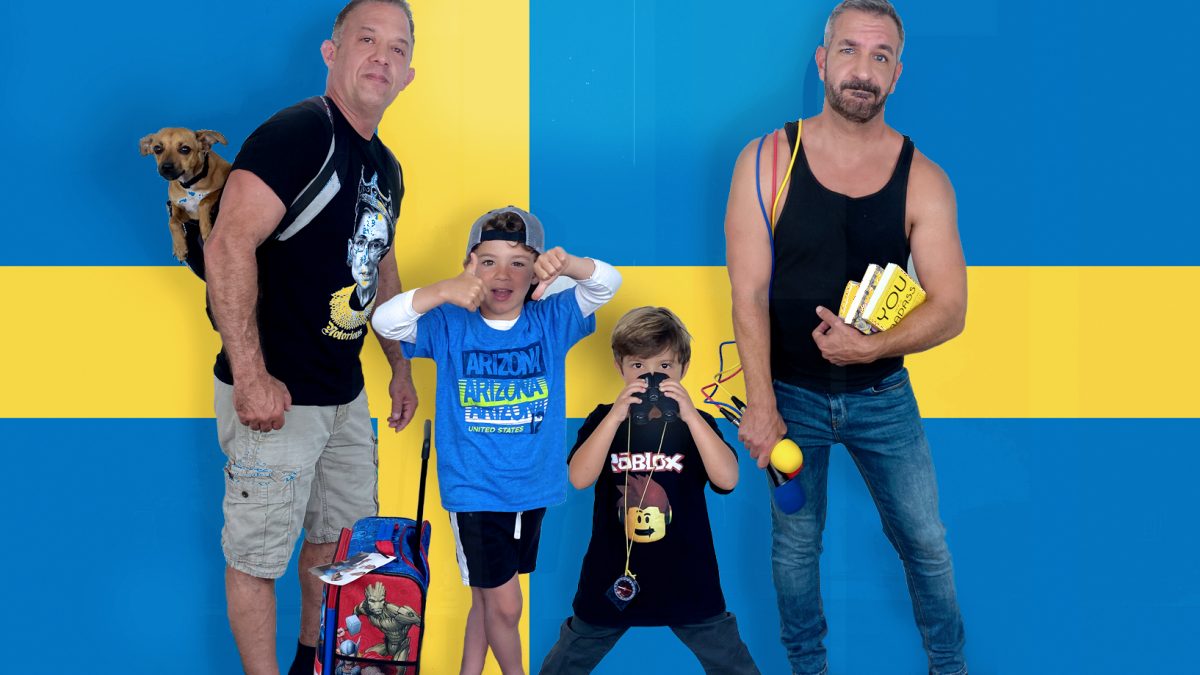 Daddy Squared Around The World: Sweden

Daddy Squared: The Gay Dads Podcast looks at fatherhood options for gay men in Sweden. We talked to European Parliament Member, politician Tomas Tobé, to look at Swedish laws for LGBTI people in general and gay parents in particular.

“Daddy Squared: The Gay Dads Podcast” returns for season 4 to capture gay dad options and rights in a post-pandemic world. In each episode, Alex and Yan, a married couple and fathers of five-year-old twins, talk with gay dads from a different country, discussing equal rights and options for gay men.

It was in the 1970s when it was declared that homosexuality was not a disease in Sweden. Still to this day surrogacy for gay men (and in general) is illegal.

“The door for [gay men to become parents] is adoption. Adoption for gay couples has been legal for many years, but it’s not easy and very rare,” Tobé explains, “I know a lot of people who tried to find arrangements with other friends or other couples and to solve it that way. [Me and my husband Marcus] tried to find other solutions to create a family and for us surrogacy in the U.S. was the best option.”

“It was important for us to work with an agency that has been doing it for many years and they were really cautious in making sure that the surrogate was not in some kind of financial need.”

Surrogacy is very debated in Sweden. “You have voices coming from both the left and the right,” Tobé says. “People are saying that the surrogacy ban is about protecting women, that is one side of the argument. But on the other side there’s people argue that if it’s a choice and you can have it in a good way then it should be fine. Sweden has been a very progressive country when it comes to gay marriage, gay adoption and the values in society but when it comes to surrogacy it’s not going forward. I don’t see it moving forward for at least 10 years. Something needs to happen in the political debate about it.”

Most adoptions in Sweden are transnational, as domestic adoptions are rare (simply because of low numbers of children in the system). With transnational adoption, the first transnational adoption to a Swedish male couple occurred in 2017, and since then very few same-sex couples have been able to adopt, partly because of the limited access to foreign organizations that accept same-sex adopters. Read more on Swedish Gay Men’s Pursuit of Fatherhood by Anna Malmquist & Alexander Spånberg Ekholm.

Previously, shared parenting arrangements have been a relatively common route to parenthood for LGBs, but since lesbian couples gained access to ART in Swedish healthcare, they typically choose to raise the children on their own. Read more on Swedish Gay Men’s Pursuit of Fatherhood by Anna Malmquist & Alexander Spånberg Ekholm.

Tomas Tobé is a Swedish member of the European Parliament since 2019. He lives outside Stockholm with his husband Marcus and his twin daughters.

Prior to being elected to the European Parliament, he held various positions in the Swedish Riksdag since his first election in 2006. These include positions as Chairman of the Committee on Justice, Committee on Education and Committee on the Labour Market.

He was the Secretary General of the Moderate Party between 2015 and 2017.

Many in our community are citizens of at least one country other than the country in which their child is born. They may both reside in Europe for instance, and the baby is born in the USA or Canada. Or they are a binational couple residing in the USA, and wish their child to be eligible for foreign citizenship of one of his fathers, and perhaps even move there later on. The time to think about these issues is well before the start of the surrogacy journey, and the help of attorneys who are familiar with the laws in all of these jurisdictions is a must. Webinar

Gay Icons from Sweden talked about in the show:

Charlotte Perrelli – Swedish singer and occasional television host. She was the winner of the 1999 Melodifestivalen and subsequently that year’s Eurovision Song Contest with the song “Take Me to Your Heaven.” Since then she has released seven albums and multiple singles. She is one of Sweden’s most popular female singers, often performing at Sweden’s top shows. Throughout her career, she has worked with different types of music, ranging from dansband and schlager, via modern pop, to soulful ballads and jazz melodies.

Alcazar – a Swedish nu-disco group. Alcazar is one of Sweden’s most successful music groups both nationally and internationally with a string of hits since their debut single in 1999. Worldwide, Alcazar sold over 12 million records between 2001 and 2004.

Brainchild (Netflix)
From germs and emotions to social media and more, it’s the science of the world explained in a way that’s refreshingly relatable. 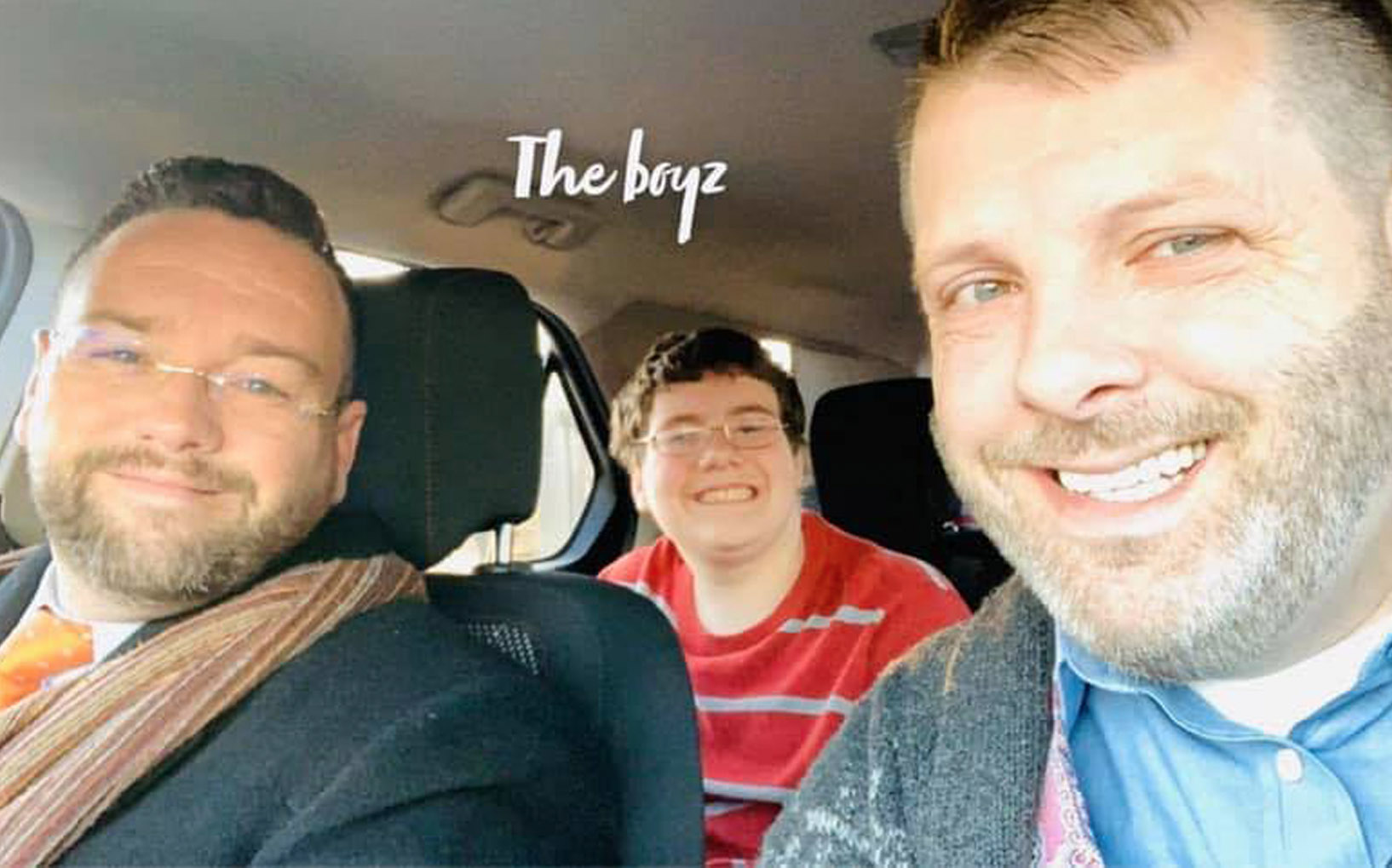 Gay Dads Save The World, Day 29: The Funeral Director
A daily dose of gay dads on the front lines of the global pandemic: Joey Martin is a Funeral Home Manager at Jessen Funeral Home in Indiana who raises three kids with his husband. Joey Every day we call one gay... 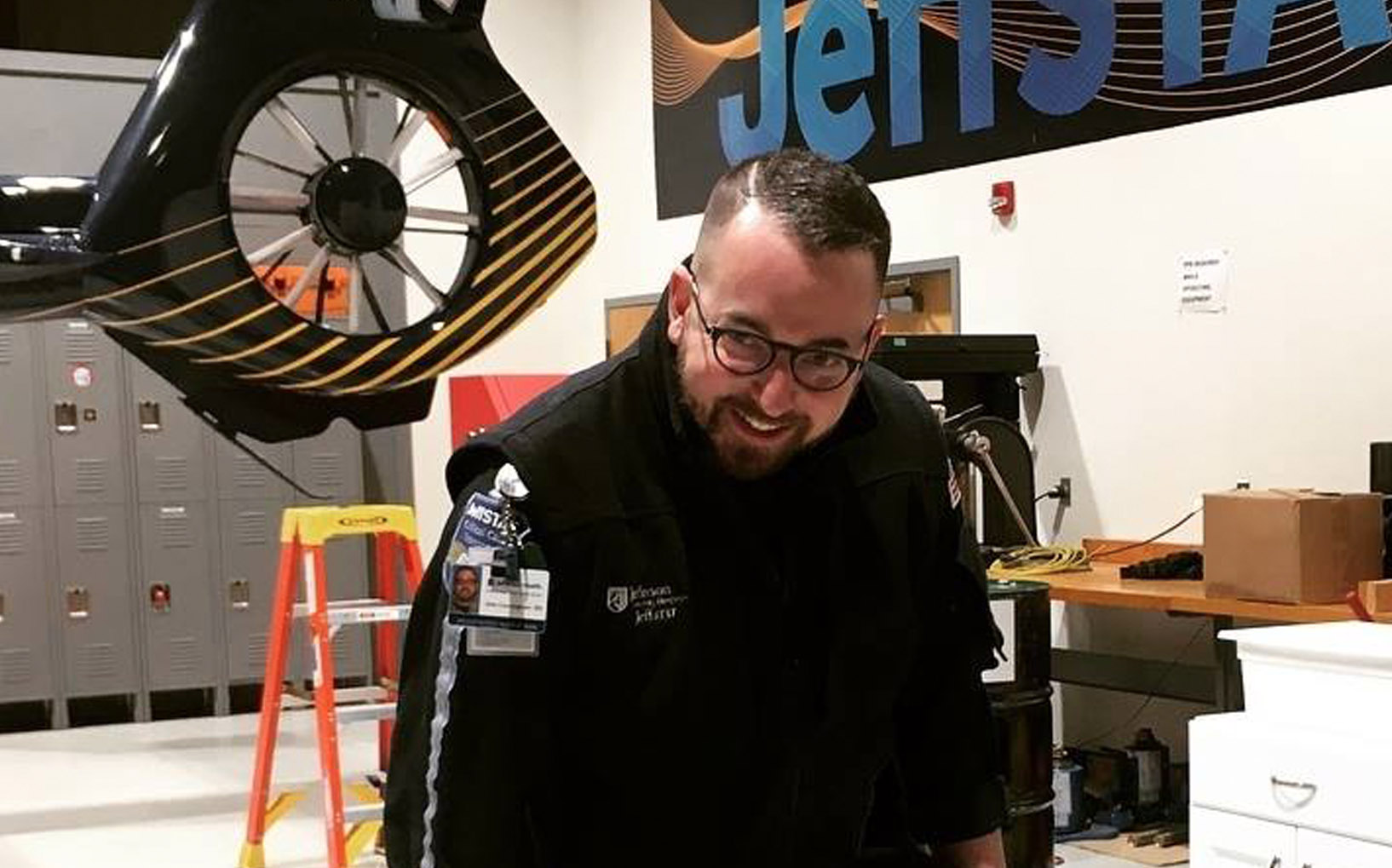 Gay Dads Save The World Day 2: The Flying Nurse
A daily dose of gay dads on the front lines of the global pandemic: John Cunningham Works as a Flying Nurse in Philadelphia. John (on the right) with his husband Every day we call one gay dad who is an essential...