How do you raise kids with dads from separate faith backgrounds? Interfaith relationships are not uncommon in the gay community, and with the ‘gaybies’ explosion, some couples choose to raise their kids with awareness of both partners’ religious backgrounds. We spoke to Ferd and Brian, fathers, husbands, and founders of GaysWithKids.com about religion and faith, and building a home where both Christmas and Hannukah are celebrated, though with a clear understanding that Brian’s passion to raise the kids Jewish strongly outweighs Ferd’s interest in Catholicism in their home.

“We surely came by dads who have different faiths and traditions and they celebrate them both,” explains Brian Rosenberg, who co-founded GaysWithKids.com, the world’s biggest online resource and magazine for gay, bi and trans dads, with husband Ferd van Gameren,  “the idea is that the children have a good understanding of the background of both religions and they will get to make their on decisions and choices when the are adults.”

Having been together for almost three decades, Ferd and Brian started blending their holidays a long time ago. “We used to be more relaxed about how we spent them,” Brian says. But since becoming dads, they are much more focused on celebrating holidays that hold special meaning for them. “We’ve been creating new traditions around these holidays that I hope will stay with our kids well into their adult lives.”

Our conversation with Brian and Ferd sparked some thoughts about what kind of people, in general, find a partner with a different religious background. “When you are a single person looking for a partner and the religion is really, really important for you, I would imagine that you then primarily look for a partner in the pool of people who have the same religion as you,” says Ferd.

We came out of the interview with a realization that men who marry men from other religious backgrounds are open to establish an interfaith household to begin with, just out of love and respect for their partner’s heritage. Nevertheless, Brian emphasizes that religion and traditions should be something that an interfaith couple should discussed as part of the overall conversation and research prior to having kids.

“You need to talk about it upfront before you become dads [so you’ll have a vision on the environment in which you raise your kids]. I think that so often in relationships, when they fall apart or where there are big challenges it’s because of a lack of communication, and a subject like culture and traditions should definitely be discussed.” 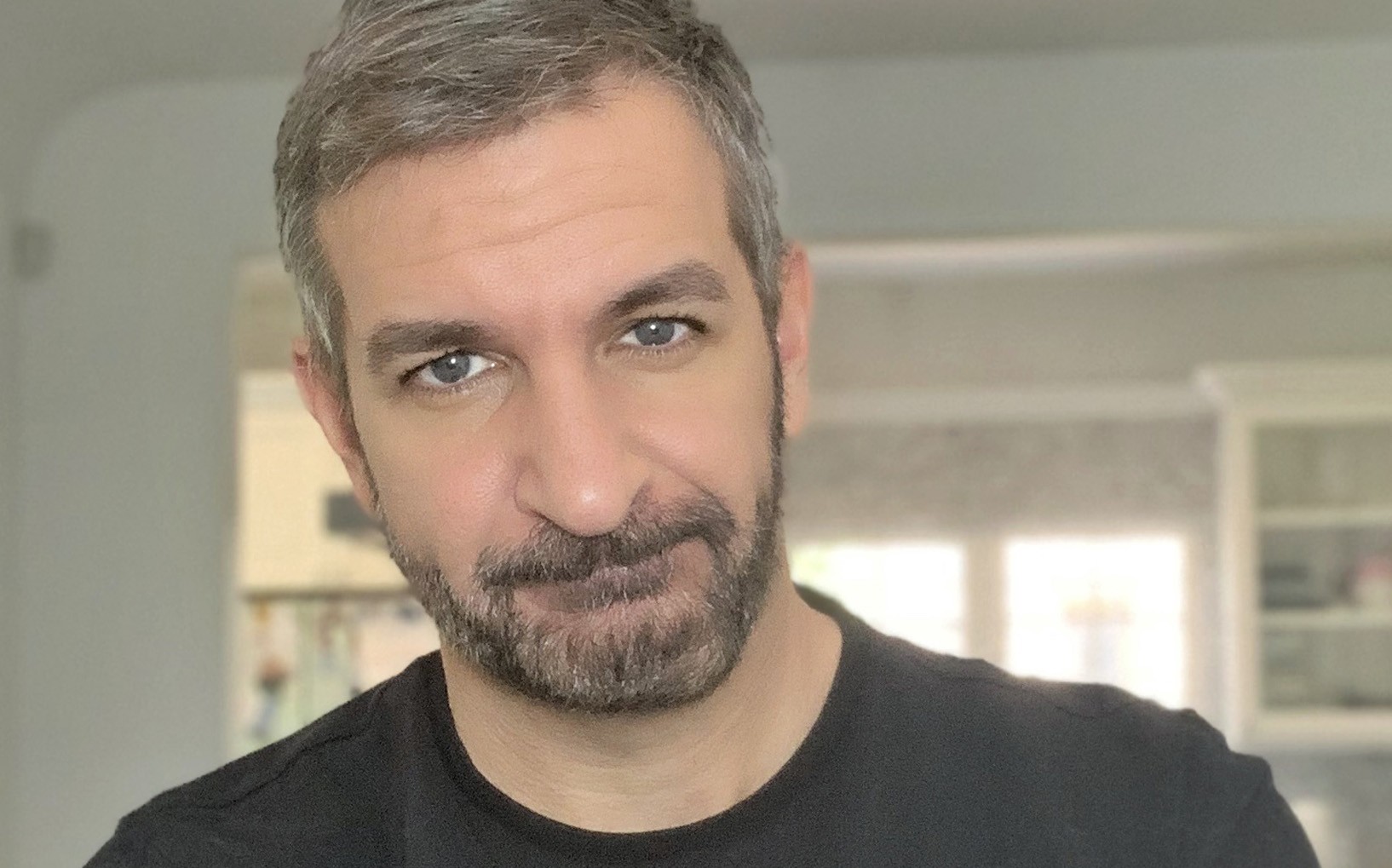 Covid-19: A Guide for the Socially-Anxious
Shame, embarrassment, shyness, fear of rejection: these are the components that have been putting me in quarantine long before it was "in fashion." On the other side of the boxing ring lies the fear of missing out and the desire... 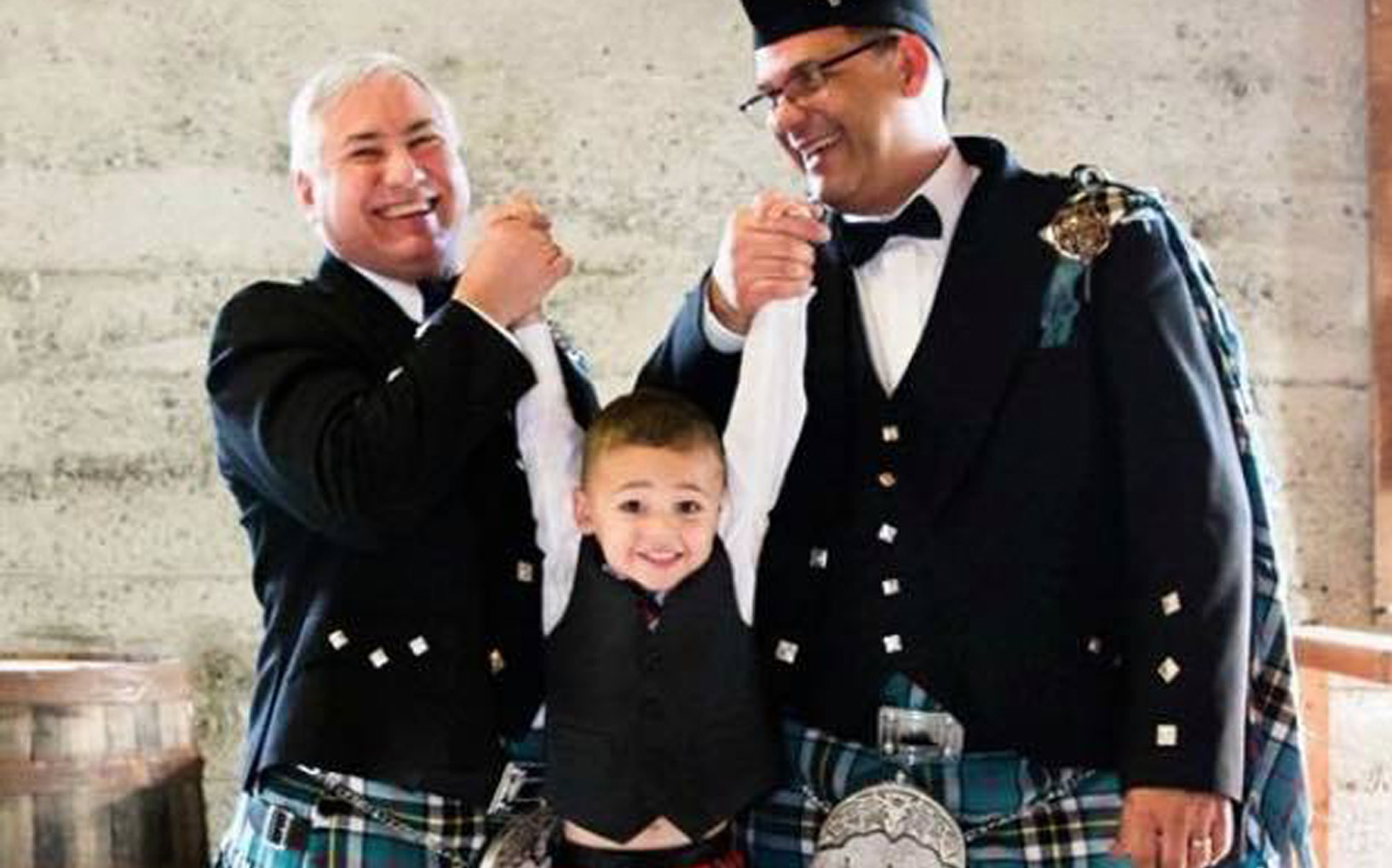