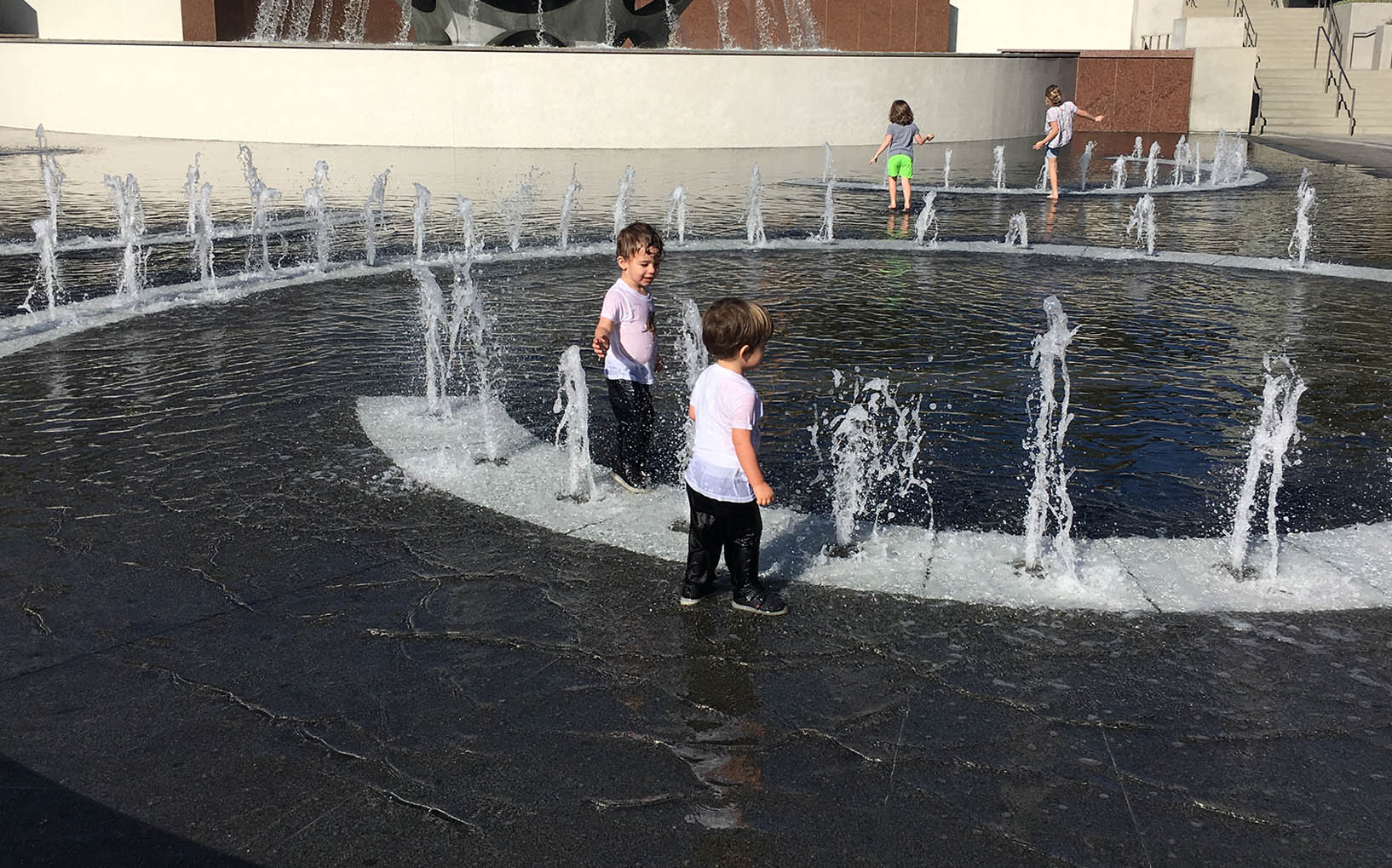 Parenting is Challenging, especially when we look around and it seems like other people’s parenting is effortlessly perfect.

On Saturday we took our kids to Downtown Los Angeles, to play at the famous fountains at Grand Park. Whoever thought of this idea is an absolute genius. In a city where the ocean is a) Icy cold and b) requires an average of 57 minutes of driving impatient kids through horrible traffic and then, if you are lucky, finding a parking spot in less than 20 minutes, designing a water area for little kids that’s huge but is at most 2” deep with various splashing fountains is inspiring. Sticking a Starbucks astride the whole thing? #inspired

Rewind to a few days earlier: In a moment of exhaustion chasing after the 2xT2 (2 Terrible Twos), to try and save our house from being destroyed on what normal people would call a “Tuesday,” we realized that the key to having less stress with this age (almost 3) is simply to get them the hell out of the house. Let them destroy other people’s property, and save my precious Kylie Minogue Record and DVD Collection (I use this as a collective term for my precious personal stuff). We figured that out of the house we can actually focus on the parenting side of parenting. Getting the kids out of the house leaves us to care only for the kids’ safety, instead of worrying about the kids and the house and the dog’s safey.

So after a quick arrival and convenient parking near the fountains, we of course realized that we hadn’t brought bathing suits or swim diapers. We also forgot sunscreen. Oh, and did I mention? We didn’t bring food either. I suppose we assumed they could subsist off of air.

For the 3 or 3 and a half hours we were at the fountains, we had had the presence of mind to bring juice (to keep them hydrated) and hats. The hats were gone the minute they stepped into the fountains. That left juice. “And the Gay Dad of the Year Award goes to… not Yan and Alex!”

My dark sunglasses covered my shame as other parents, casually talking to each other, produced fruit containers that they had prepared in advance, placing them on well-spread towels like Business Class on Emirates Air. All while their kids played in the fountain with bathing suits and swim diapers. How didn’t I think of any of that? And if I had, how could I know to prepare for that activity alone? What if they had a tantrum and suddenly we had to go somewhere else? Would the other parents just happen to have stuff for other options pre-packed, y’know, just in case?!

My son Adam cut into my beautiful stream of self-recrimination as he ran toward me from the fountain in a regular diaper that had absorbed so much water that looked like the Goodyear Blimp. We ended up borrowing a swim diaper for him from our friends. All the way home and then later that day I sat with the thought, and even discussed with Alex, the different types of parents out there.

So far, I’ve been able to identify two main categories of parent (and hint, it’s not about gay and straight):

These are parents who already know – they know, they feel – the role that their kids play in their lives. It’s right there. Front-and-center. Their minds have oriented around these new lives they brought into the world and the new lives they lead. So knowing what to do, planning it out, feeling the mind-set of their kids – it may not be easy for them, but it does begin to come naturally.

Yeah, it would seem that’s me. We love our children every bit as much as The Believers. But our souls have not accepted (not “yet” accepted?) the overwhelming place that our kids hold in the lives we used to live without them. So things come harder. More frustrating. More… lacking in swim diapers.

We love our kids dearly, but we also love going to the gym (dearly), developing our relationship in couple’s therapy, going to work and socialize and sit in quite with a book or something and have time to ourselves. We also love dearly being gay (with all that it means).

Sometimes I see “hetero” couples – by which I mean one parent from each group (in straight couples it does often seem that women more naturally fall into The Believers – but that generalization might just be wrong). I sometimes wish my marriage was like that but my husband and I both belong to The Agnostics, which means that sometimes our kids get cake for lunch and pizza for dinner. On the same day. But despite the eyebrows that may raise for some moms (including mine), we don’t love our kids any less than any other parent. We encourage them, comfort them, and protect them, and we teach them the values we hold dear in the hope that they will grow up to be good people.

We’re far from being perfect, and far from neglecting all the other aspects in our lives that makes us us. Which makes us even more imperfecter.

And I want to believe it’s all O.K.

Blog
#imperfect, #outdoor activities, #Parenting, #self-confidence, #summer
Previous Post
1×01: You’re Still A Couple!
Next Post
Our Kid Just Had His Tonsils and Adenoids out at Two and a Half. Here’s What I Learned 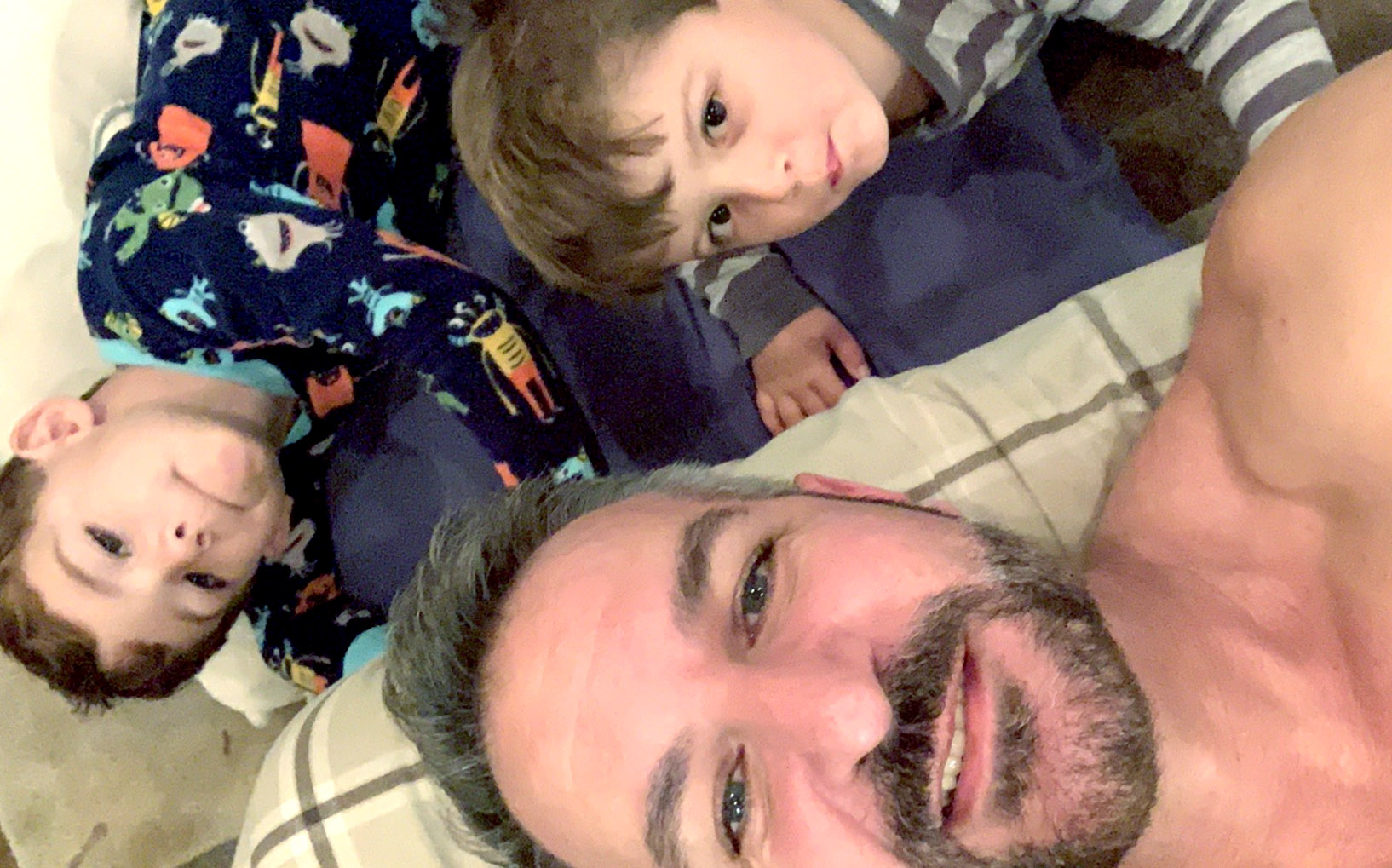 “Daddy, I peed on my hand”
There’s a super annoying YouTube video that our kids love to watch about this little cartoon girl who nags her dad, “Daddy! Daddy! DaddyDaddyDaddyDaddy!” The father, who’s reading his newspaper finally answers angrily “WHAT?!” Never mind what happens later in... 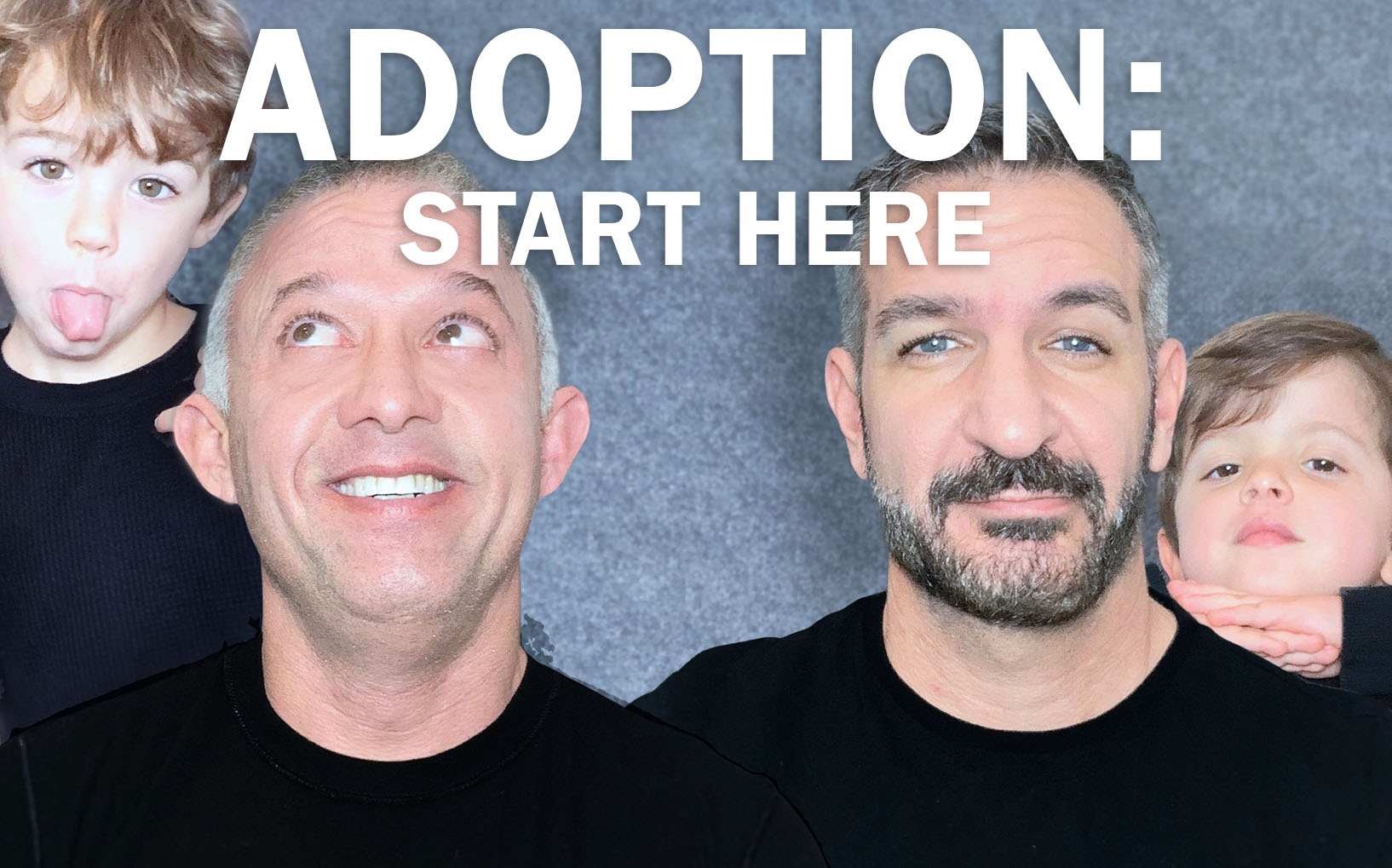 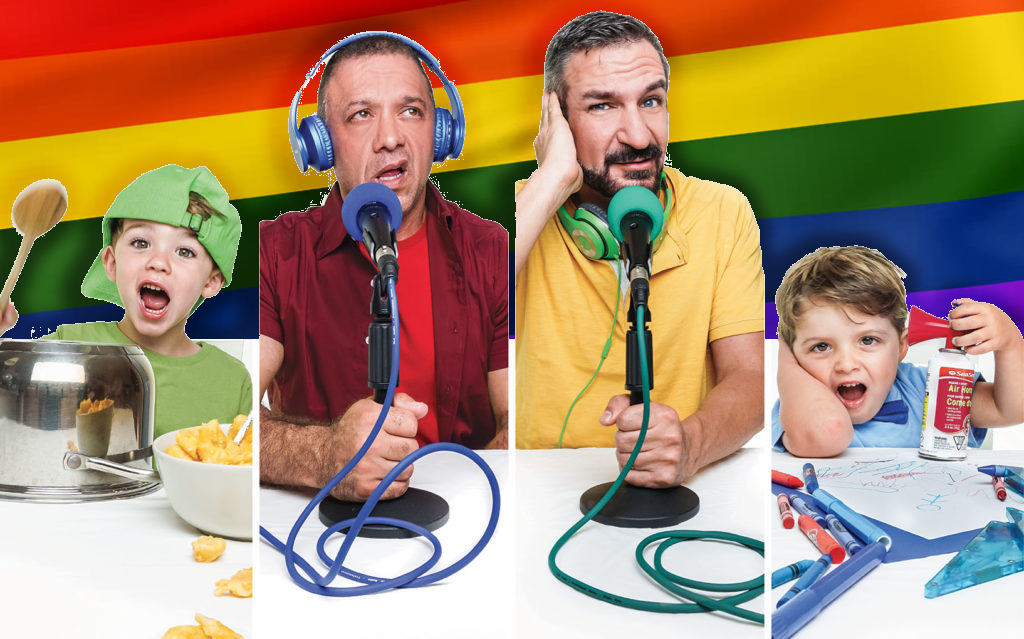