For our Family Equality Day special we brought on Stan J. Sloan, CEO of Family Equality Council, to speak about the work of the organization and about gay men who don’t have kids and would like to connect with LGBTQ families.

International Family Equality Day celebrates the diversity of LGBTQ families around the world, and takes place every year on the first Sunday in May.

By celebrating International Family Equality Day, Family Equality Council raises awareness among politicians and the general public about the need for equal treatment and recognition for all families, regardless of the sexual orientation or gender identity of their family’s members. To mark this important day of visibility that kicks off Family Equality Week, we turned to Stan Sloan, Chief Executive Officer of Family Equality Council, to talk about the organization’s work and how each of us can contribute for the sake of a better future for our kids’ generation.

“Our research has shown that 77% of millennial LGBTQ people are contemplating having children and 63% of them are actually planning on it, which represents a huge explosion in the decade ahead for LGBTQ families,” Stan says. “The goal of Family Equality Council is that every one of those millennials who wants to plan a family is able to do so. Our goal is to help people no matter where they are geographically, no matter what their income level, live their dream of becoming a parent.”

Family Equality Council now has over a hundred chapters spread out across the United States that are doing synchronized activities to raise the visibility of LGBTQ families.

“Every time we raise our visibility, discrimination that people are still facing in red states and rural areas gets easier.” – Stan J. Sloan

An issue that we wanted to tackle on this family-oriented episode is gay men who don’t have kids and want them, somehow, in their lives.

“Those of us who are in our fifties and sixties and seventies, when we were young we never imagined that we would be able to get married, let alone the idea of forming our own families,” Sloan says. “There’s a small fraction of us who pressed for it and they did make it happen but for the vast majority of us it just wasn’t an option, it was not something that we thought about.

“For folks around my age there was a pain in feeling we didn’t have that option and ‘excuses’ like ‘I’m too old now’ or ‘I’m too selfish’ were things that we kind of told ourselves to ease our pain a little bit. If I was younger Jan and I would be having a baby, I feel certain of it. And I’m not. No criticism, of course, of younger people who are not having kids, but I’m pretty sure we’d have kids if we were a generation younger.”

Family Equality Council’s mission is to advance legal and lived equality for LGBTQ families, and for those who wish to form them, through building community, changing hearts and minds, and driving policy change.

A leader in the homeless, LGBTQ and AIDS service communities for over two decades, Stan J. Sloan was named CEO of Family Equality Council in June 2016. Previously, he served as the CEO of Chicago House, a social service agency that provides services to individuals and families disenfranchised by HIV/AIDS, LGBTQ poverty and/or gender nonconformity.

Ordained in 1991, Stan is an Episcopal priest. He has a Master’s in Divinity from the University of Saint Mary of the Lake and a Master’s in Theology/Theological Studies from Weston School of Theology. A native of Amarillo, Texas (and a mean cook and margarita-maker), Stan lives with his husband, cardiologist Jan Lopes, and their dog, Shelty, in the NYC-area.

I’m no Oprah, but one of the things that I’d love to do is help our community save time, energy and money (we need all three so bad!) by telling you what not to buy.

Since we’re currently in the midst of potty training (I’ve never used the word ‘toilet’ and all of its synonyms as much as I have in the past three weeks), I’m going to save you some money and tell you not to spend more than $19 on ‘potty training tools.’ It’s becoming a mini industry out there with attractive (and expensive) toilet-like potty and all of that. Forget it. We’ve tried them all with our boys. Nothing worked. Most of them are full of sh%t. 🙂

But there is a potty extension with a step that’s been the best for us, first because we could decorate it with fun stickers (it’s white), but also because it allows the kids to become more independent going up the step and doing their business without us having to move their “business” from a child potty to real one.

It also folds nicely, so whenever we have guests we can just fold it and store it in the bathroom.

Check it out: Spuddies Spuddies Potty with Ladder, White/Gray, One Size

This is not an ad but we do want to know if this information helps you and if there’s anything else for which you’d like recommendations – we have no shortage of opinions. 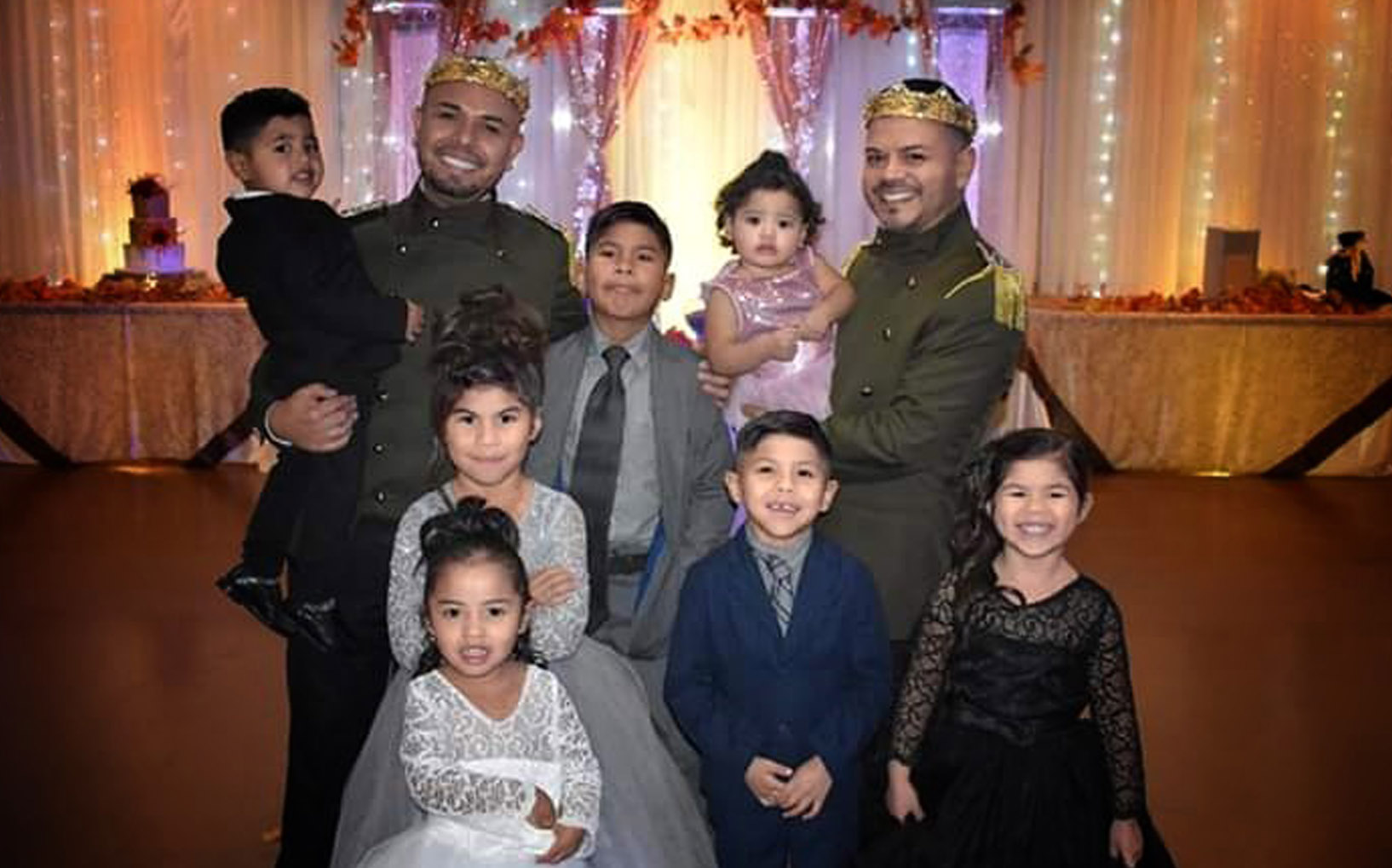