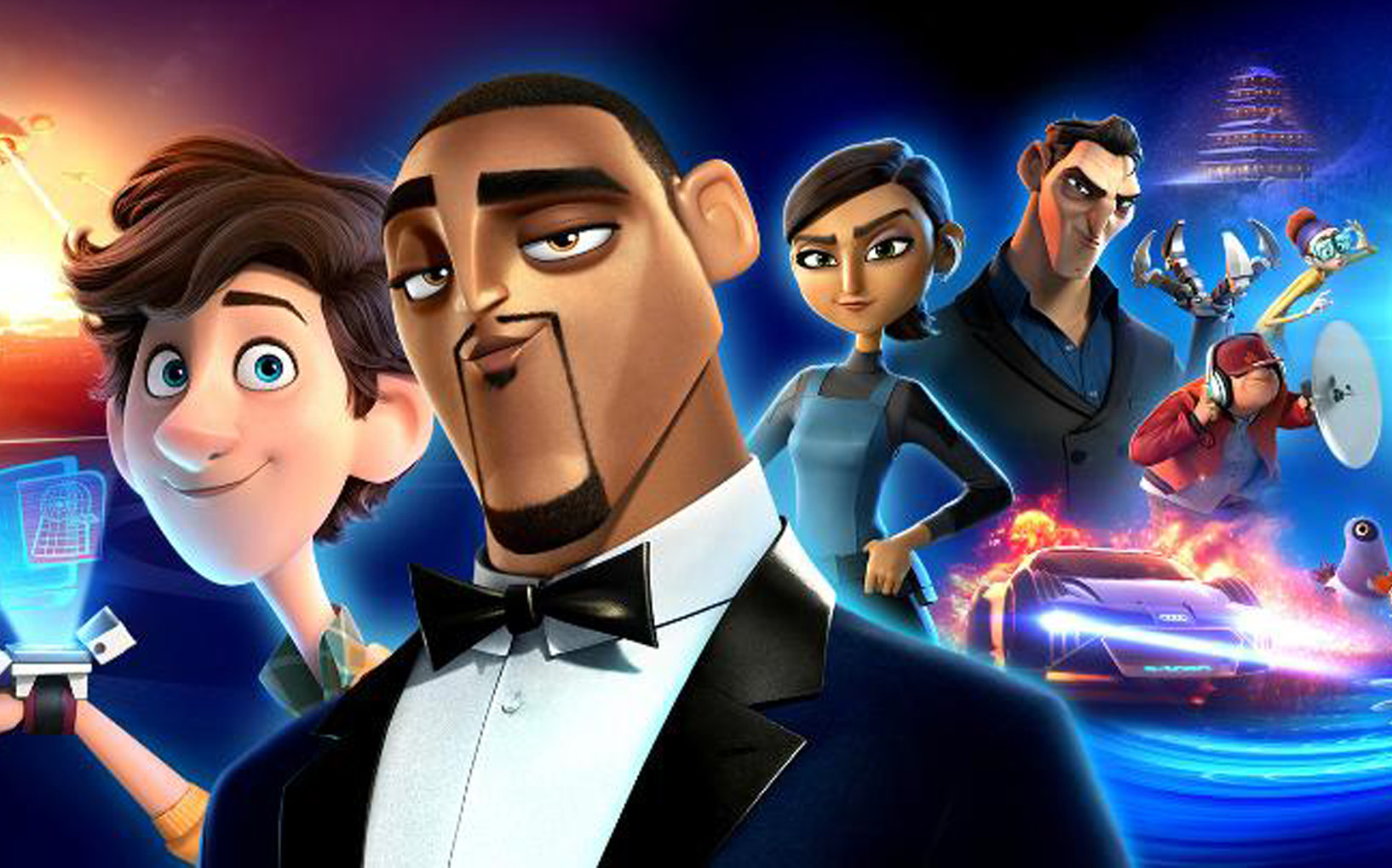 List: 5 Ways to Introduce Race to Your Children Without Making a Big Deal Out of It

Parents talk about “introducing race” to their kids. But kids need no such introduction, it’s already part of their lives. Our job as parents is to make sure it’s available to them.

After a week of devastation and depression following the horrible murder of George Floyd, I started seeing on the internet countless articles for parents on “how to introduce race to your children,” mainly through children’s books and entertainment. As I was sorting through the material, it was like a loud deja-vu of the times that I was looking at resources that include same-sex families, not only for my own kids but also for their classmates and friends, as part of “normalizing” our family through reflection.

Then I thought about what we ended up doing for our kids in regards to us being two dads: we took the “no big deal” approach; we made sure that we have books that feature two dad families, but we also made sure that this not always be the central point of these books; Just as we’ve made sure that there are two-dad and two-mom, single-dad families in our kids’ lives without making that the basis of our friendship with them. As a result our kids are growing up with the idea that “parents” does not necessarily mean mom + dad.

Race as Part of Diversity

Back to race, I decided to do a little test for the kids: I took four images, each of two kids playing. In each picture the kids were playing different games or one was a boy and one a girl, etc. But in all of the pictures, one kid was white and the other black. I showed them all to my kids and asked them, “What do you see?”

I got answers like “This girl hugs that girl” or “The boy is kissing and the girl is smiling.” What surprised me was that it never occurred to them to say “The black girl hugs the white girl” – in fact, it never seemed to occur to them that skin color of the kids was even a worthwhile descriptor (I posted this little interrogation in Instagram if you want to see it).

So I asked myself, why should I “introduce” my kids to “race” when it’s not even an issue for them? Why should I make it “a thing” if a girl is black or white? Just like with the two-dad family, it seems to me that all I have to do is make sure that they have diversity in their resources, in their lives, in their school, and through their daddies’ friends.

Here’s a list of five great things that already consumed by my kids:

Our kids where obsessed with this show at around the age of three, after they had memorized all the alphabet songs and books known to humanity. Super Why helped them to kickstart their reading abilities by transforming the letters into sound. Four fairytale friends, including the adorable Princess Pea, go on magical adventures and become reading-powered superheroes. The viewers follow the Super Readers as they jump into books that come to life in order to solve a mystery. 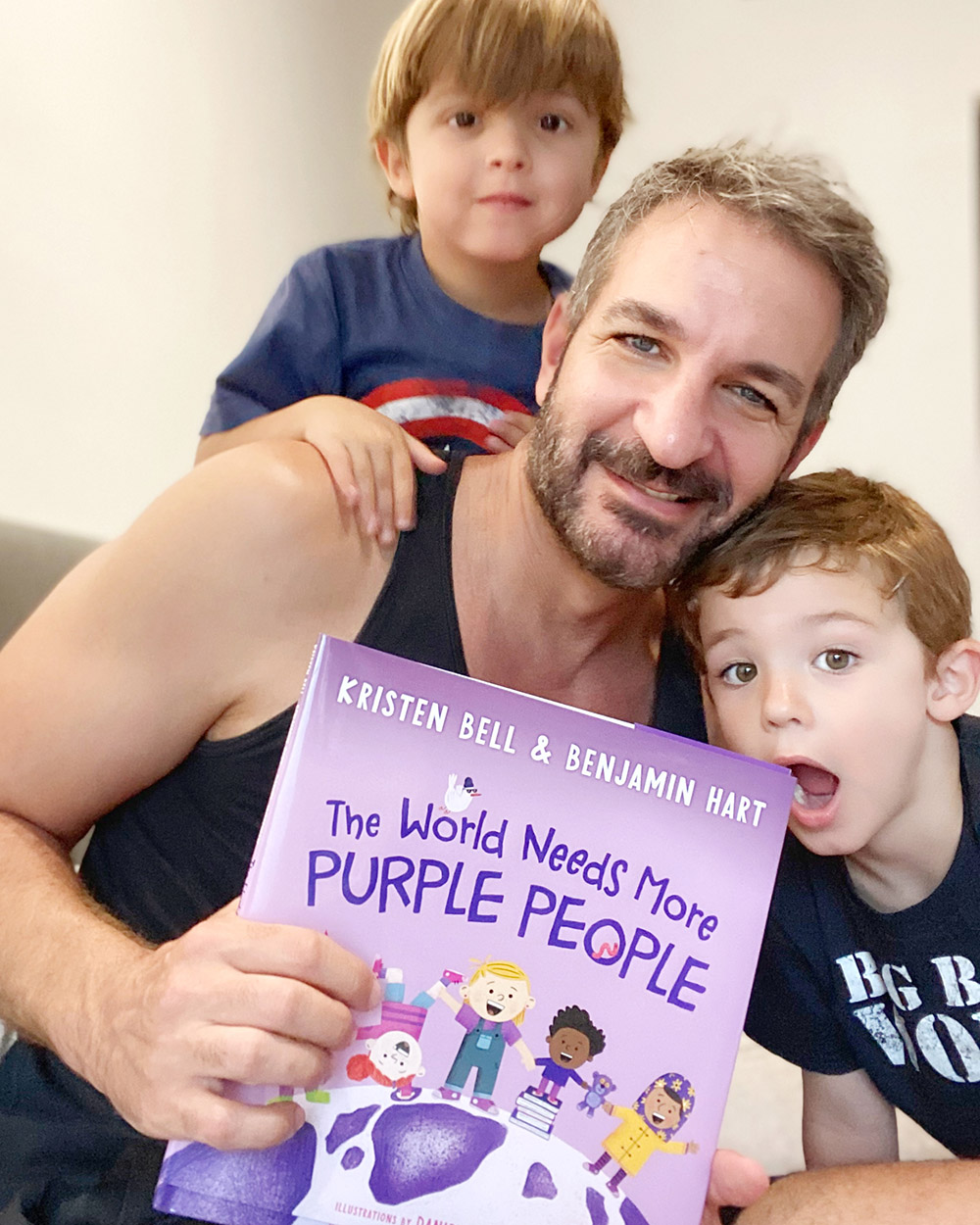 Actress Kristen Bell (The Good Place, Frozen) and creative director and parent Benjamin Hart have a new challenge for you and your kids: become a purple person!

The book has such a wonderful message for kids and encourages them to ask questions, bring their family, friends, and communities together, and speak up for what’s right. It highlights kindness and hardworking, and also laugh. The book’s main character is a white girl (that kinda look like Kristen Bell), but along the way it introducing a diverse range of kids without any stereotypical attributes.

This is such a sweet, heartwarming book. Diggory Doo is Drew’s little dragon who was mean to other kids and had to learn empathy: when a friend lost her dog, when another friend doesn’t speak English well… Diggory Doo learns how it must feel being in these situations.

YES! Why not, really?! My kids are obsessed with Uptown Funk (Ben has recently declared that Bruno Mars is one of his favorite musical artists), but the truth is that as far as I know (correct me if I’m wrong), Mars’ music is for all family to enjoy 80s-funk-pop. Other family-favorite hits include 24k Magic, Treasure and of course Locked Out of Heaven. Get the party started!

Spies in Disguise on Amazon

OMG, this is my personal best children’s movie of 2020. Super spy Lance Sterling (not only voiced by Will Smith, but also looks exactly like him) and scientist Walter Beckett are almost exact opposites. Lance is smooth, suave and debonair. Walter is not. But what Walter lacks in social skills he makes up for in smarts and invention, creating the awesome gadgets Lance uses on his epic missions. But when events take an unexpected turn, Walter and Lance suddenly have to rely on each other in a whole new way. And if this odd couple can’t learn to work as a team, the whole world is in peril. Highly entertaining for both kids and dads!!

A Husband’s Note from Alex, that, for once, I totally agree with:
Alex, who grew up in America, agrees that at our kids’ age of 4, not “making a thing” out of race is indeed the right thing to do, but at a certain age, children need to actively learn about race and learn about prejudice and hate. It’s not enough for kids to be “color blind,” they need to understand the subtle – and not so subtle – ways that race affects the world around us so that they can catch it and destroy it. Even at 4, it’s possible to plant the seeds of understanding about how people look different and what that means. 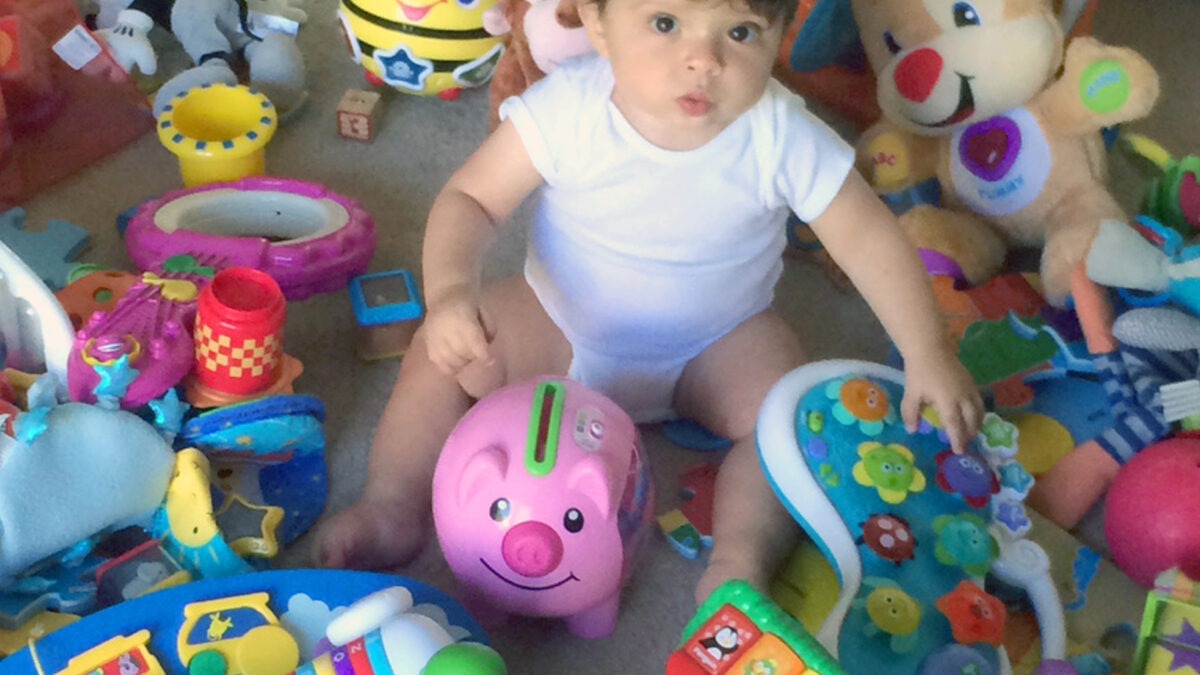