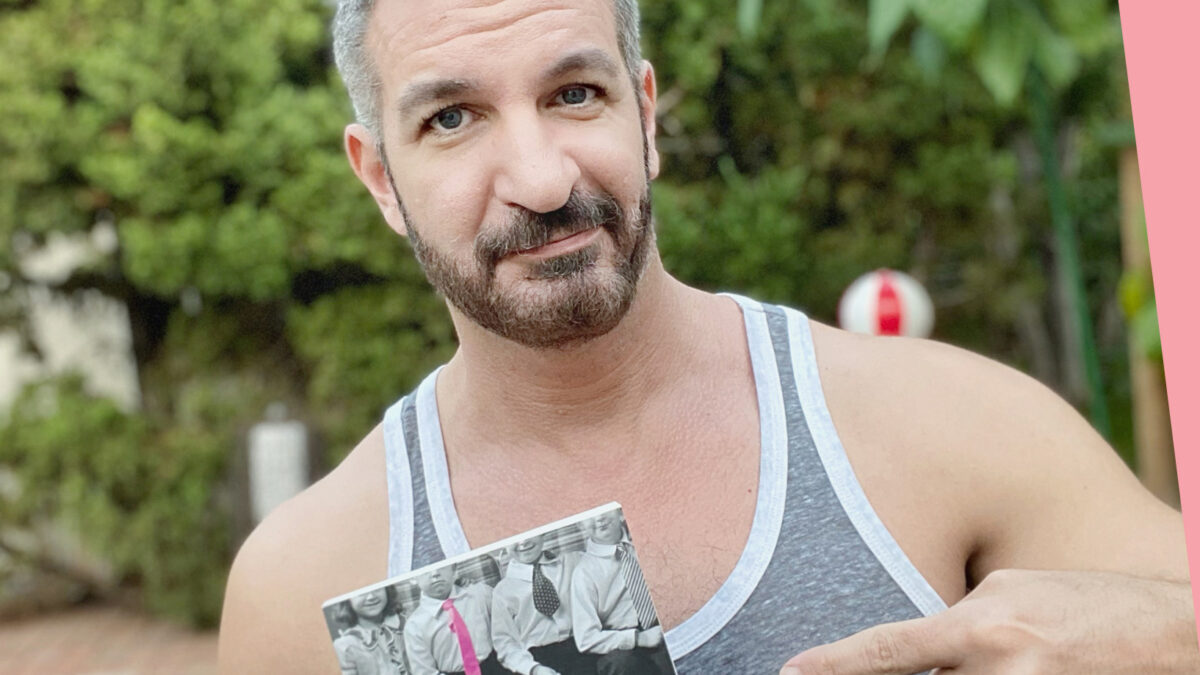 A Gay Man’s Guide To Forgiving Yourself

Forgiving yourself, or at least trying to, is to my opinion a very advanced place to be on the quest to self-healing and breaking the circle of shame. So if you are here, it means that you’ve already been through tough times thinking, asking questions, grieving, blaming, and surrendering.

Over the past few weeks I’ve been fighting a violent infection under one of my teeth. It was so persistent, that by the time I was led into the dentist for general anesthesia to remove it, I was pretty much sure that this is the manifestation of some of my mental problems coming to haunt me in physical life (I’m a body-mind believer). I was thinking of the world out there, as things are opening with an easing pandemic, with restaurants filling up with people who have teeth, laughing and enjoying themselves while eating stuff that is less mushy than basmati rice.

Waking up after my surgery I vaguely remember my husband driving me home as I was thanking the universe that my giant black mask covers my swollen face. A few hours later I was already sitting in bed, going back to my pre-surgery stories about the gay people of WeHo, with many friends and many teeth having fun seizing the post-COVID openings while I was there alone. Feeling sorry for myself, I started reading (well, ok. Not reading. Listening to an audiobook version of) The Velvet Rage. It’s gay-therapist-acclaimed, apparently, about healing from shame and achieving deeper acceptance of who we are as a key to living a fulfilling life.

In between the breaks listening to the book I watched Eat Pray Love (the book was better but the movie moved me too), and when they got to the part where Liz and Richard go up to the roof, after the Indian wedding, and Richard confesses about missing his son’s growing up, he then says to Liz, “here’s the deal, you’re going to stay here until you forgive yourself.”

“Is this where you forgive yourself?” She asks.

At this moment I started bawling my eyes out for about 30 minutes. I couldn’t stop. I felt like there’s so much deep-rooted sadness in me, for being “flawed,” for being “unworthy,” for being “not good enough.”

From my nightstand drawer, I picked up my tiny black book, where I write when I’m therapy-inspired. I started to make a list of the things I think I should forgive myself for. I wanted, once and for all, to make an inventory of these heavy boxes that I carry around, unopened, in my soul.

This list didn’t come from my mind – it came from my liver, or somewhere in the abdominal area. Pretty quickly I realized that the list for forgiving myself is tied very strongly to my shame, as it is described in The Velvet Rage, and is—to my opinion– the true curse for gay men.

The List: Top Things I Should Forgive Myself For

1. Being a ‘Sissy’/Effeminate Boy
If The Velvet Rage teaches you anything, it’s how shame lies rooted within gay men. How much validation, recognition, approval are important for all human beings growing up and how much most of us as gay men did not get it – which severely damages our self-worth and self-confidence. The more I understand it, the more I realize that the pain I went through as a child was inevitable. I was who I was. It’s just that because I was not like all the other boys I had to go through what I did. Society didn’t ‘forgive’ me and taught me that who I am is not ‘normal.’ Nobody ‘forgave’ me for that. Nobody said it was ok to be who I was. And the saddest part of all was that I didn’t even know who I was. I just knew it was wrong and unforgivable. I was a flawed boy whose ‘soul’ needed to be fixed (because obviously on the outside I looked completely healthy). And I couldn’t fix it. So the blame was on me.

2. I Disappoint People
There’s no harder thing for me to accept other than not being good enough. What do you mean not good enough?? I can fix it! I’ll try again! And again! Until it’s be good enough! That was me since early childhood. I can’t stand the thought of people not liking what I have to offer – which might make sense with things I do (study, work, write, etc.), but it makes less sense with who I am, how I look, what I love to do, and other, more profound, characteristics of myself. I’m desperately trying to change what people don’t like about me, and if I can’t achieve that — then it’s unforgiven.

3. Raging Impulsively
It took me a long time to get over this habit in my career of disproportional rage and burning bridges. For years I’ve been putting up with my bosses’ shit until one day I would blow up and tell them exactly what I thought of them and quit. Sounds like your wildest dream? I’ve lived it, and it wasn’t fun. I would also try to do as much damage to their career as I could on my way out. I don’t do this anymore, I’ve grown. But I still have a hard time forgiving myself for how they ended.

4. Aviv in the Rain
One of my tragic relationship stories in my twenties was with this sweet guy who really wanted to love me—but I made it as hard as I could for him. We were in an on-and-off relationship until we were off. One night, he was on a date with another guy, and I couldn’t stand that so I texted him that I’m going to commit suicide. I wasn’t planning on really doing it, I guess I was just terrified of living without him. He dropped the date and came over, on a pouring rainy night, and I didn’t answer the door or let him in for about two hours. Finally, I opened the door and he was just standing there, soaking wet, looking at me, not saying a word for a minute. Then he left and never spoke to me again. He never forgave me for that, even 15 or so years later, and I never forgave myself either. He will forever be the one who taught me what self-sabotage means and how much I have it in me, like a dark shadow.

5. Asymmetric Chin
It was my mother who first pointed out, probably when I was around the age of 16, that I have an asymmetric chin. It’s a few millimeters off-center. To me, it’s been an ugly defect ever since. I have no idea how this chin thing happened. Maybe I was born like this. Maybe I fell when I was a child. My mom used to stand me in front of a mirror and show me what plastic surgeries she thinks I needed on my face in order to look good. I’ve never done anything but 30 years later, it’s still all I see in the mirror. It’s the thing about which I’m most ashamed, and a sign of ugliness to me that can never be repaired, never forgiven.

This short list of five things was what I came up with for which I needed to forgive myself. Each of the items on the list holds a tremendous amount of darkness and weight that I carry. As I wrote this in my black therapy book, I reviewed the list and cried, trying to go back to that time in my life where I first experienced each one. I imagined that the Yan from that part of my life leaves my body and stands before me. Then, with a deep breath, I state aloud my forgiveness to him for what he did – for what he was, and allow him to return to me.

Forgiving Yourself Is About Being Human

I remembered that in his book The Four Things That Matter Most, Dr. Ira Byock said that accepting that we are all human and that that means we screw up from time to time — is the basic idea on which forgiveness can be built. We need to see ourselves in order to see our humanity, and I guess that’s why separating the “me” that needs to be forgiven from myself is valuable.

“People don’t show us their pain,” Dr. Byock writes, “in fact, they try to hide it. What we see is their behavior… More often than not, the people who have hurt us have acted out of their own insecurity and reflexive sense of defensiveness.”

I did this visualization exercise five times – one for each item on my list. And then… nothing. Nothing happened. It didn’t feel lighter, I was just sadder, maybe a little more compassionate towards myself. I felt sorry for myself for this heavy lifting. I also knew that I will probably have to do it again in the future, and that this is crucial for me on my quest to accept myself as… human.

“Nobody comes to the end of life perfect, anymore that we could be perfect throughout our lives,” Dr. Byock writes. “The fact is, we will die imperfect. Sad but true. That’s not a failing on any of our parts. Imperfection is an inescapable part of being human.”

Maybe, as I forgive and as I allow these pained copies to return, to become part of me again. Perhaps, rather than sources of pain and regret, they can become building blocks of wisdom and strength. For the moment, I’m still struggling. 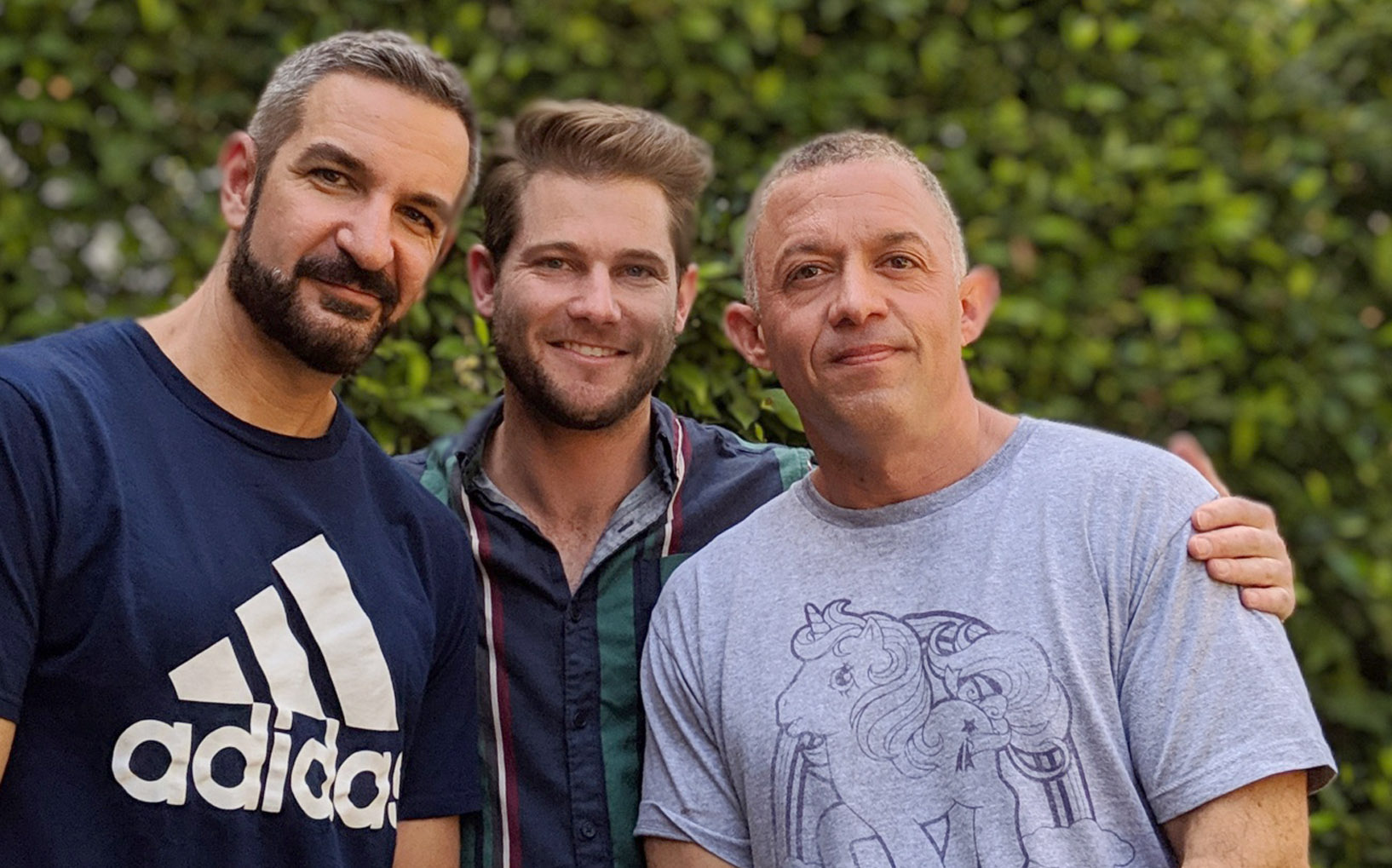 2×03 Traveling With Kids
If you feel that after a vacation with the kids YOU need a vacation – you’re not alone! Traveling with kids is not always easy, sometimes we want them to have so much fun, that we forget to have fun... 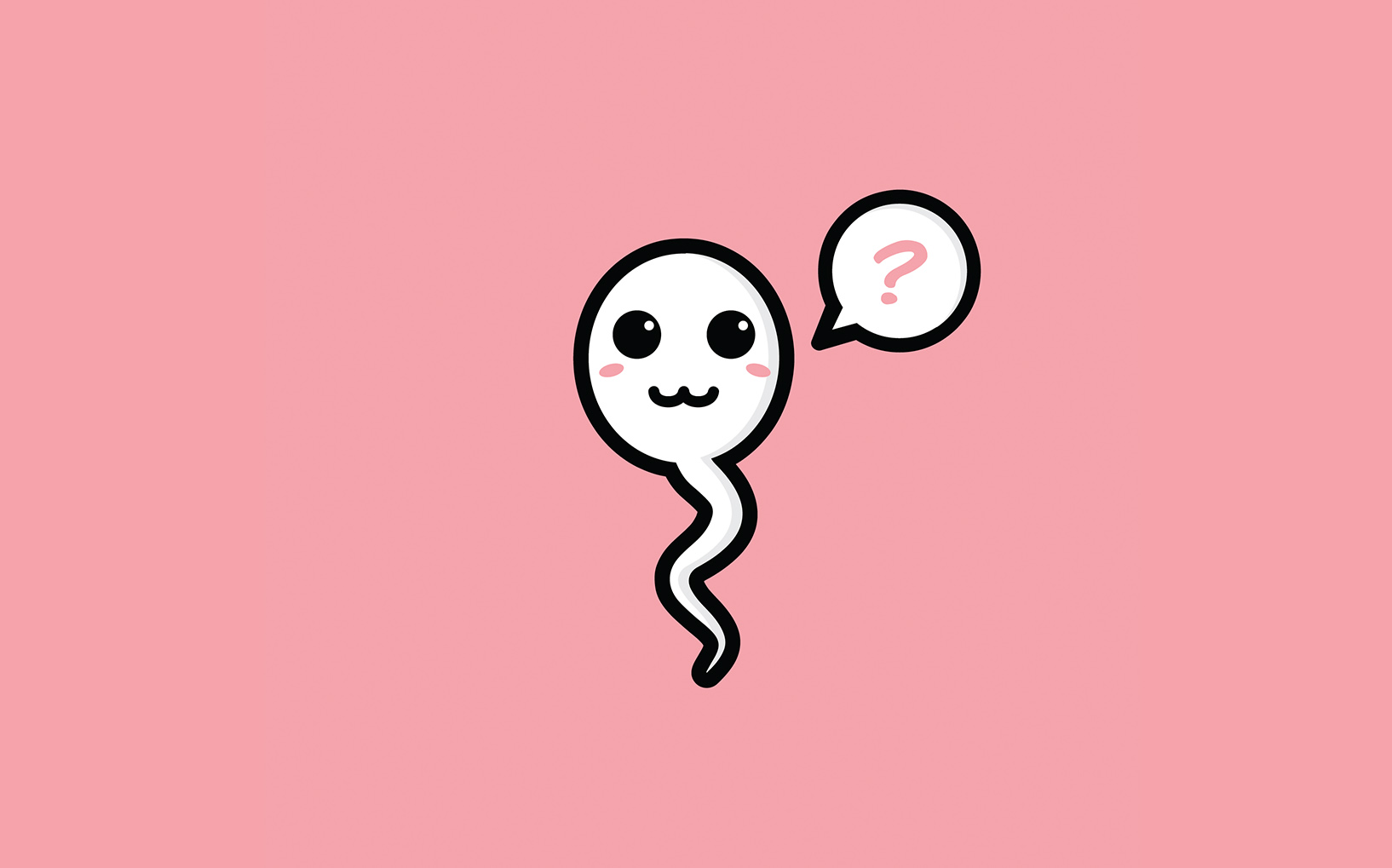 Choosing Your Egg Donor: Will you have a baby with me?
Tips for finding the perfect woman to create your embryos. Written by Kristin Marsoli, parent through surrogacy and Marketing Director at Circle Surrogacy with Gina-Marie Madow, Attorney and Experienced Egg Donor at Circle Surrogacy. You are ready to grow your...